Upon completing his Optometry master’s in 2016, Joseph Ong probably didn’t expect to still be at the University of Manchester two years later working as a Research Optometrist. However, it just so happened that certain opportunities arose and he took them with both hands. As he prepares to leave his position at the University to head out in to the wider world of Optometry, Joseph reflects on all of his experiences at Manchester from being a student to life as a researcher…

Why MSci at Manchester

The heavy emphasis on hospital and independent practice experience was really attractive. Not only do you get to work alongside very experienced optometrists, the supervisors of each of the placements are also leaders in the profession and I thought it would be a privilege to train under them.

Furthermore, I had done a short summer placement with Boots and had an idea of what it was like to work in a practice, but had little knowledge of how different being an optometrist in other practice settings could look like. I thought the exposure could help inform my future career decisions.

I do have to credit my personal tutor Catherine Porter for encouraging me to apply for it during a PPD interview. I had previously considered it but didn’t actually think I would get selected, hence why I was unsure if I should even apply or not. It was after the chat with her that I was certain I was going to apply for it.

The dissertation project taught me so much about planning for, organising and conducting research independently. The constant support from my University dissertation supervisor, Prof Chris Dickinson was also an incredible help considering the fact that I was stationed away from university. I felt like I was given enough autonomy to be able to steer the project how I wanted to yet reined in just in time before it ended up in disaster.

My personal highlight has to be the interactions with people- both colleagues and patients. I still do keep in touch with colleagues, now friends, in both placements. 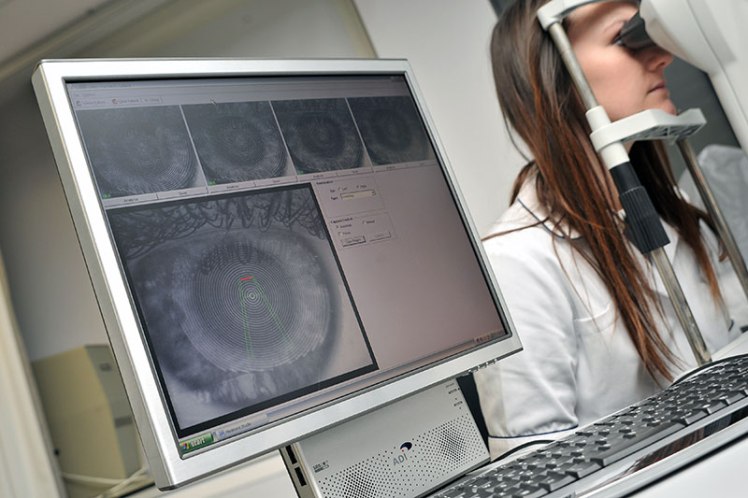 Going straight into Manchester Royal Eye Hospital after the first semester of third year (as was the arrangement with the master’s programme then) was a massive step up. Having to juggle a dissertation project alongside regular working hours proved to be a little more onerous that I had imagined. 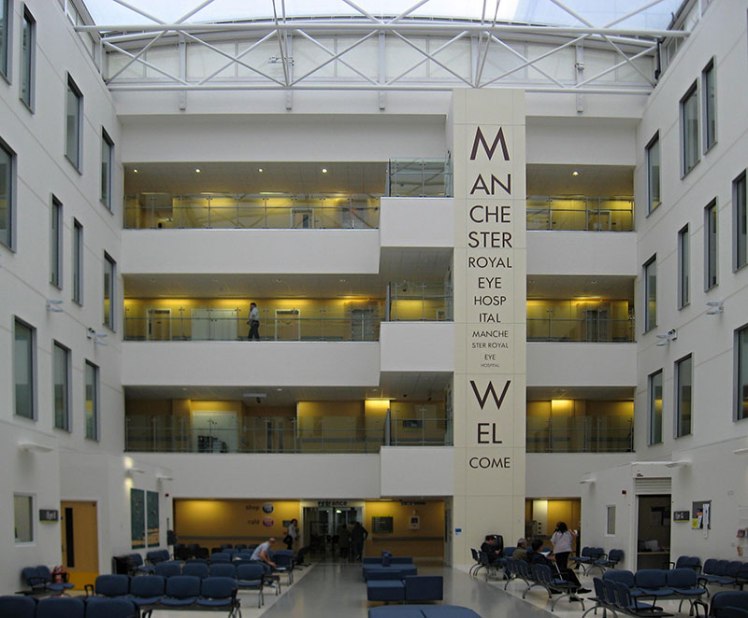 Differences between the two

At MREH I was based in the core clinic, doing refraction, complex contact lens fitting and low vision assessments. I was also scheduled to sit in at different specialist clinics for a good proportion of my time every week. This could be with an ophthalmologist in the cornea clinic or with an optometrist in the optometry-led glaucoma assessment clinic for example.

At Aaron Optometrists, I found clinical work more investigative than in the hospital. Patients would come in with ocular pathology that required investigating, differentiating from other conditions and eventually managing. I had a range of modern imaging and diagnostic equipment to employ and colleagues who were always on hand to provide support or offer a second opinion. I also got to join a resident optometrist on domiciliary visits. 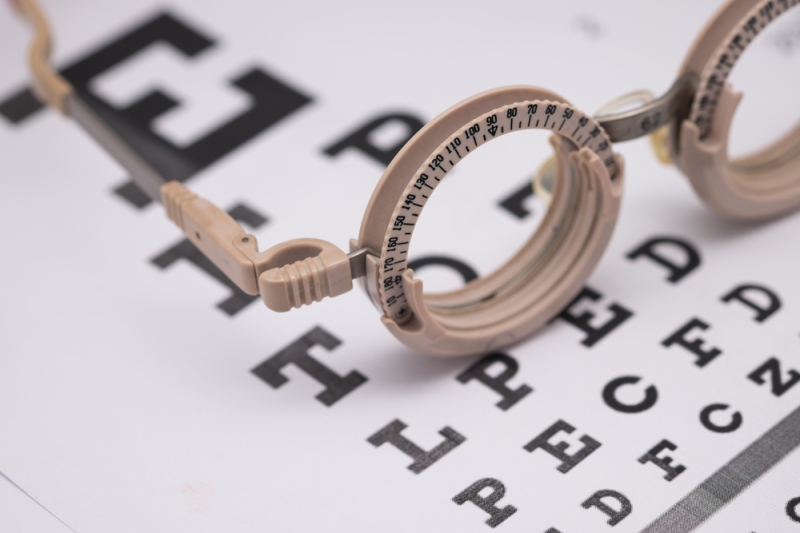 In terms of getting the job, I was just fortunate to be at the right place at the right time. We were about to graduate and qualify that year when the job was advertised. My undergraduate project on glaucoma and reading performance had piqued my interest in research so I thought I’d apply for the research optometrist position and fortunately I was offered the job.

The work I have been involved in covers a range of various subjects in optometry such as contact lenses, anterior eye, binocular vision and even low vision. We often work as a team rather than conduct a whole project alone, which means we can take on several projects at the same time and also allows ideas to be shared when finding solutions to research questions or problems. On the whole, I have thoroughly enjoyed working with the team and feel that it has been for me very interesting and intellectually stimulating.

While results are not always apparent at the time of data collection, we have had some particularly interesting findings with that has helped us to understand the ocular surface and contact lens discomfort better.

I was recently awared the AOP Newly-Qualified Optometrist of the Year 2019 award. It is an absolute honor to have won it. I am very grateful for both the support from my colleagues during my early post-qualification years, as well as the teaching and clinical supervision from the University lecturers in my undergraduate days that has given me a good grounding to take on a varied career in optometry.

I am actually about to move on from my role in at the University. I will be going back to Aaron Optometrists to work full-time and am intending to get onto the Independent Prescribing course next year. I have enjoyed doing research so far and would like to return to it in the future.

I would encourage anyone who is keen to apply for the MSci to go for it, whether or not you think you’ll get shortlisted, you’ve got nothing to lose in sending in your application.

The journey you take at university can shape your impression on what kind of optometrist you want to be, and may well set you up for the rest of your career. I believe the MSci programme offers an unparalleled learning opportunity that has the potential to do just that.