The opportunity to travel abroad is something that is available on many courses within the Faculty of Biology, Medicine and Health and Zoology is no different. The Costa Rica Field Course is available to all second year Zoology students at the University and is a trip not to be missed. The chance to visit various conservation and biodiversity hotspots, on top of the guaranteed interaction with some of the world’s rarest wildlife, makes this a trip that most people would consider to be ‘once in a lifetime’.

Third year Zoology student, Benedict Wilson, embarked on the trip a few months ago and last week he reflected on the first half of his time in Costa Rica. Now it’s time to discover what he got up to on the second week… 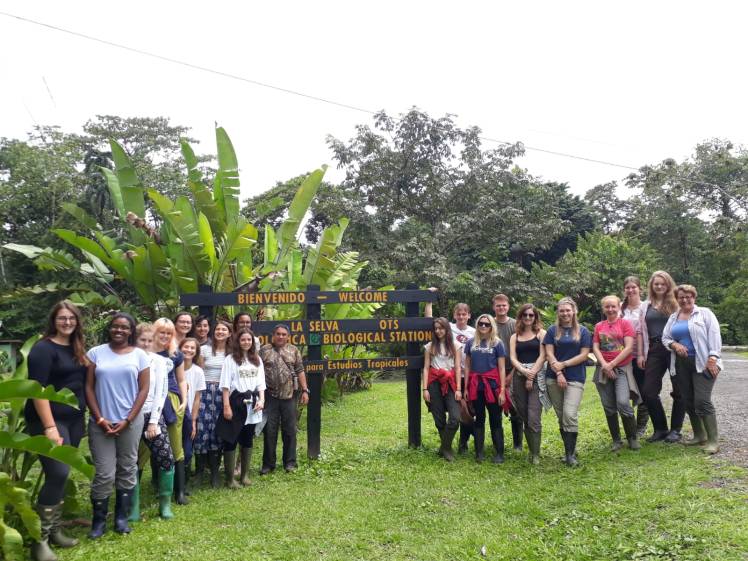 Following a windy and scenic journey across the volcanic ranges of Costa Rica we travelled down into the exotic Caribbean lowlands and to our next destination, La Selva Biological station. Arriving just in time for lunch we were immersed into the daily life of a fully functioning research station and checked into our dorms for the week.

The humidity was noticeably higher and the mosquitos most certainly more abundant, even so we headed out that night to explore the dense forest. The flora this side of the mountain ranges was noticeably different, with several additional layers of canopy. The trees also had much larger buttresses and the fauna identified were also morphologically distinct from the Pacific coast. 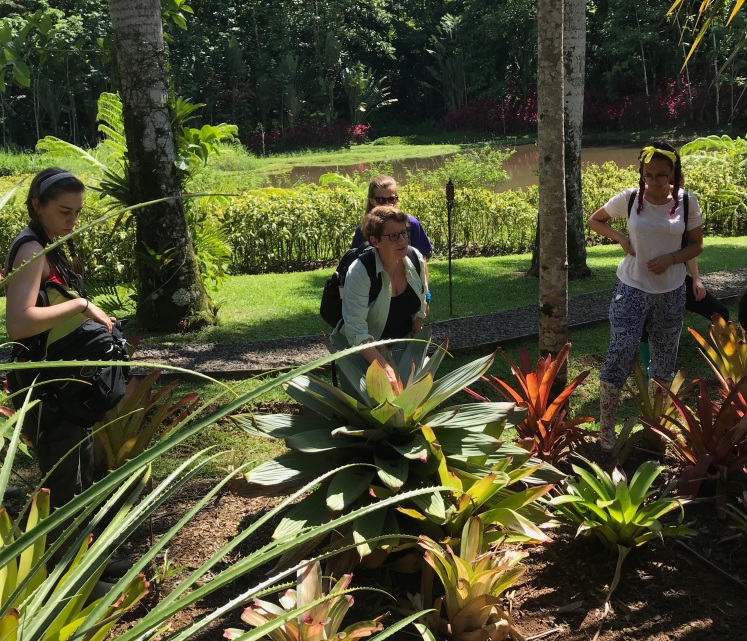 Up bright and early the next day, the groups split up on guided walks of the vast site. The walk was long and arduous through muddy terrain and along some broken trails where recent tropical storms had wreaked havoc. Animal sightings included sloths, many bird species, Honduras white bats, spider monkeys and some large tarantulas, a great introduction to the vast biodiversity in the primary forest.

The aim of the second week was to individually design and conduct our own scientific projects. This was great as it allowed us all to focus in on our specific interests, such as plants, amphibians, birds, bats or invertebrates. The ensuing days were very different for all of us. Whilst I headed off to observe and contrast amphibian biodiversity in swamp and human habitats, others may have been creating pitfall traps for dung beetles, for example. 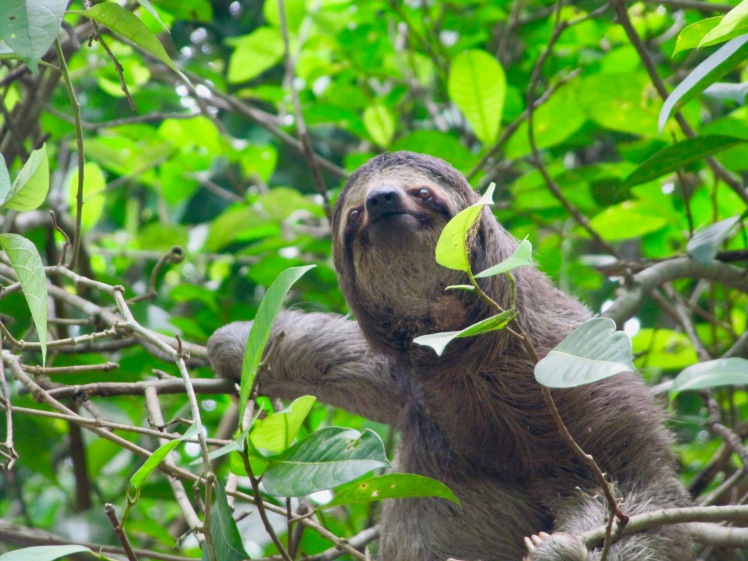 In between the data collection and background reading for the report, some of us found the time to go on extra walks into the rainforest, in the hunt of our favourite creatures. Our knowledge and confidence of our specialist topics grew over the week and I personally gained a real interest in herpetology (amphibians and reptiles) during my time at La Selva.

The field course was also an amazing opportunity to develop statistical and research skills outside of the classroom. Something I had previously found hard to get to grips with without practicing in a real life situation. 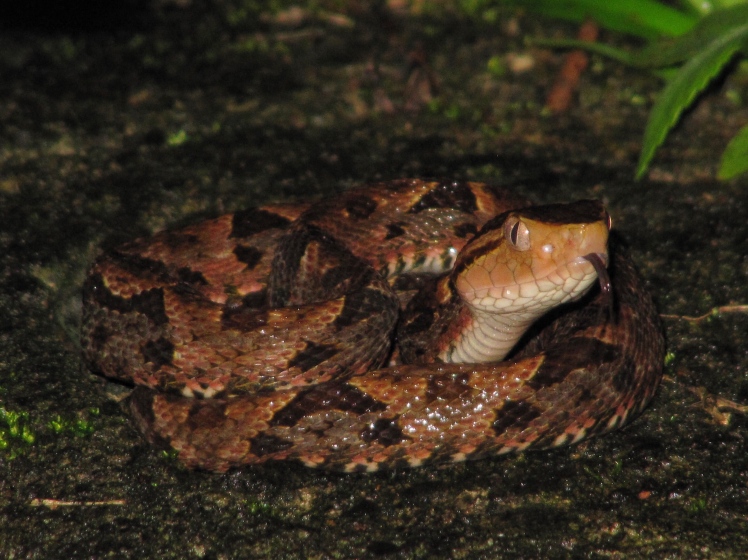 The week was finished off with the writing up of our scientific reports and a short presentation of our findings, before saying goodbye to La Selva and the rainforest. Having all had an amazing time with old and new found friends, a bunch of happy travellers returned to San Jose, for our last night together, before either heading home or travelling on in Central and or South America.

Our first #cancer research #podcast is here!
The Michael Smith building.
The Lydia Becker Institute, home to fundamental and translational immunology, held their annual symposium in the summer.
Adam Mellor is a nurse working on a surgical assessment ward at Stepping Hill Hospital. He’s one of more than 2,600 healthcare-related graduates working across GM hospitals and NHS trusts. 🏥