Eric Boateng is one of the many individuals we are fortunate enough to have devoted their time to others through studying our MA Social Work programme. In this piece, Eric talks about looking after his family back in Ghana from an early age, working with several non-profit initiatives and even working in Ghanaian Parliament! 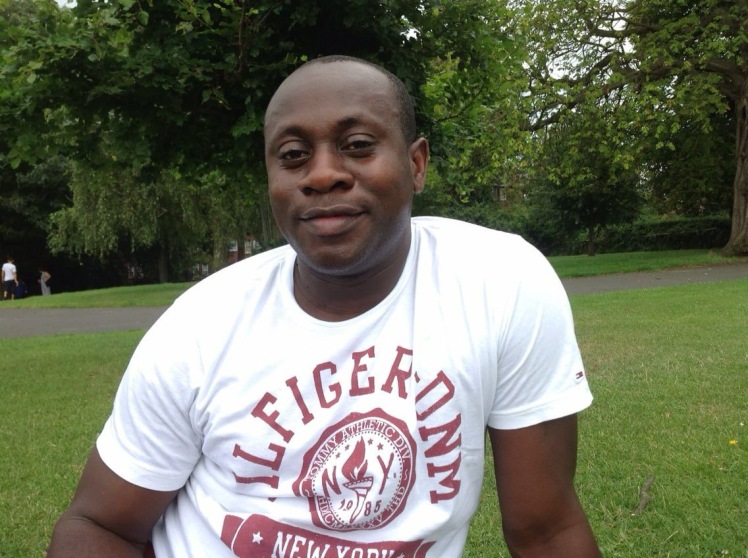 Even still, he wanted to make more of impact by embarking on a Social Work degree and after learning of the University of Manchester’s humanitarian heritage and overall prestige, the decision was easy…

Throughout my secondary school days, I always dreamed of working for organisations like the UN and UNICEF to help support communities. I went on to do a lot of work with NGOs (non-government organisations); I worked in politics researching what social issues the local community faced – even helping write speeches for the majority secretariat – and I was looking after my little brother who had down-syndrome from an early age. So, as you can see, social work has always been a big part of my life.

It was this background that inspired me not only to do my undergraduate degree in Political Science, but also to then turn to Social Work here at Manchester. I knew that beyond helping individual children and adults, having a Master’s from a Russell Group university would allow me to apply for senior roles and effect bigger change in the community in turn.

When researching where to study, The University of Manchester stood out not only because of its international reputation i.e. rankings and having 25 Nobel laureates (2 of which still work here at the National Graphene Institute!), but it was also reassuring to find out that approximately 94% of its graduates go straight into employment or further study.

I believe a lot of social work is about nurture over nature and not just giving someone a pill to help them forget about their problems in the short-term. This is echoed in the theory on the course: the Interventions module was really useful when hypothesising on what kind of support might suit certain people and applying solution-focused brief therapy (SFBT) to each case, as well promoting approaches like cognitive behavioural therapy (CBT).

My first placement was working in Child Protection at Stockport Council, supporting families and children who are having trouble. I was responsible for assessing them both at school and in their home life; you got to build a real rapport with these children by helping them open up about their feelings, their concerns, as well as their hopes and wishes for both themselves and their families too.

Instead of looking for problems, the goal is more to identify areas where you can offer support and establish a relationship not only with the children but the family as a whole. At the end of the day, no matter what problems there are, parents still know their children and kids still trust their parents regardless, or at least want to. Therefore, rather than simply intervening, the aim is instead to look at problems holistically by trying to support families in making proactive changes that will prevent it from escalating.

Working with education is really important when it comes to dealing with children, as it is often in that environment that issues are first raised, with most cases being referred to social workers by school staff as opposed to families themselves. Schools will encourage parents to come in and discuss concerns about their children and one of my regular duties on this placement was going into schools to speak to children before, during and after this process. 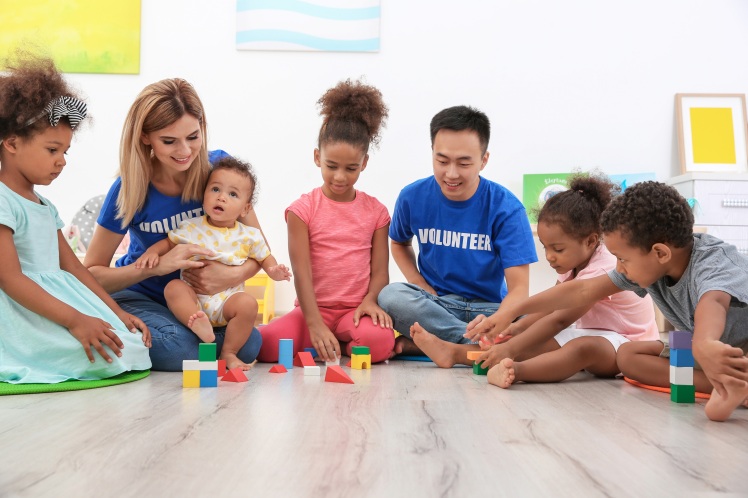 When thinking about the next step, I think the direction I want to go in will be something community-based. From my time as a social worker so far, whether that be in looking at adults, children or my current placement in mental health, I have noticed that for a lot of the people the underlying factors behind their cases are often much wider social issues: housing, finance, environment – that sort of thing.

Sometimes people presume, especially with mental health, that it’s more to do with ‘is someone on their medication?’: there is a lot more to it than just the clinical side. I have found that people can be perfectly compliant on their medication; what they are really struggling with is not being able to eat or pay their bills because their benefit has been stopped; in some cases, people have no money and no home at all, creating further anxiety and depression which prevents them from being able to better their situation.

With that being said, my goal is that with my background in politics, my time on placement and an internationally recognised degree from a university like Manchester, I can secure a role that brings these areas together and improves coordination not only between each field of social work but government agencies as well. This way, I can make a difference both on a ground level and hopefully in policy as well; the ultimate vision is to take this knowledge not just back home but all around the world.