The medical elective. It’s been around in British medical curricula since the 1970s and has been a great source of adventure for many a medical student. Whilst the GMC do not have specific criteria for what must be accomplished during a medical elective, students can pursue anything from clinical placements to volunteering, with many choosing to travel overseas. University of Manchester medical student, Prakhar Srivastava, managed to secure a couple of overseas placements as part of his elective year, with his first one taking him to the other side of the world. Read all about his Australian adventure below…

When deciding what to do for my elective, a number of questions popped in to my head. Which country to choose? Is it better to go alone or with friends? Is it a chance to develop existing interests or gamble with something new? Academic, personal and financial factors all play a significant role, so I think it’s important to focus on your own plans instead of comparing or contrasting with your peers. You don’t have to go to a third world country if you don’t wish to, staying at your own University hospital has its own advantages and you aren’t obligated to try something new. 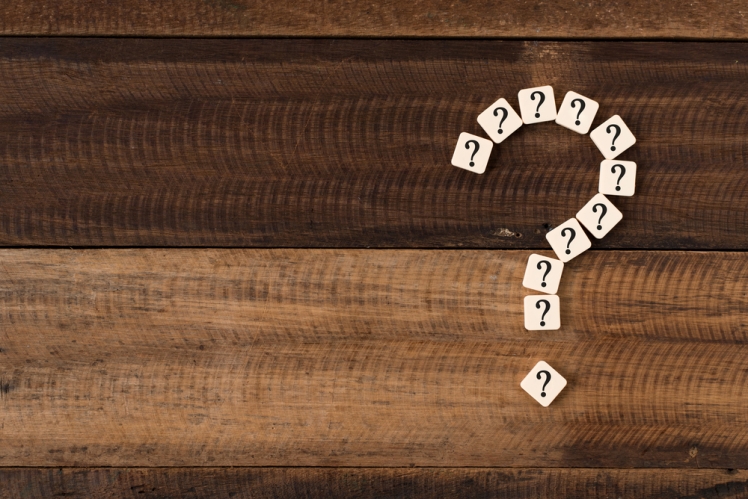 Personally, I was dead set on achieving two goals with my medical elective. First, gaining experience in other developed countries in which I might return to as part of training or perhaps, during an infamous “F3″. Second, I wanted to further my interests in Haematology and Oncology. Very quickly, my choice of country funneled down to the USA, Australia, and Canada and in the end, I organised a 6-week clinical/research haematology placement at the Peter MacCallum Cancer Centre in Melbourne, Australia, as well as a 4-week placement comprising of Infectious Diseases and Neurology at Central Maine Medical Centre in Lewiston, Maine, USA.

First stop, Australia. In telling you my experiences of the hospital, the city and the people, I hope to convey how interesting and unique a medical elective can be. But remember, your experience might be completely different and rewarding in its own way. 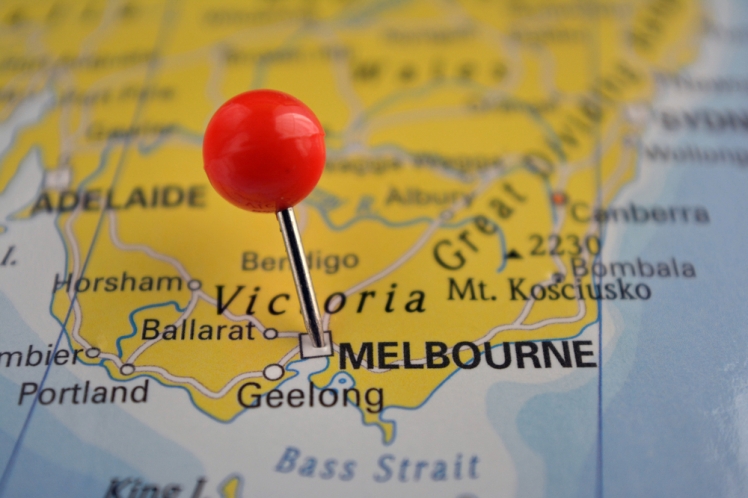 I knew that the Peter Mac had recently opened a new building but walking towards the building for the first tine was surreal – “Is THAT the hospital?”. Their official picture really captures the glamour.

For me, the Peter Mac was perfect, a combined cancer hospital, clinical trial centre and laboratory research powerhouse. For 4 weeks, I worked in an array of haematology departments including ward services for lymphoma, leukemia and myeloma, molecular pathology and laboratory haematology and my passion for haemato-oncology certainly went up a few notches. Learning from internationally renowned clinician-scientists and their dedicated trainees was a privilege. 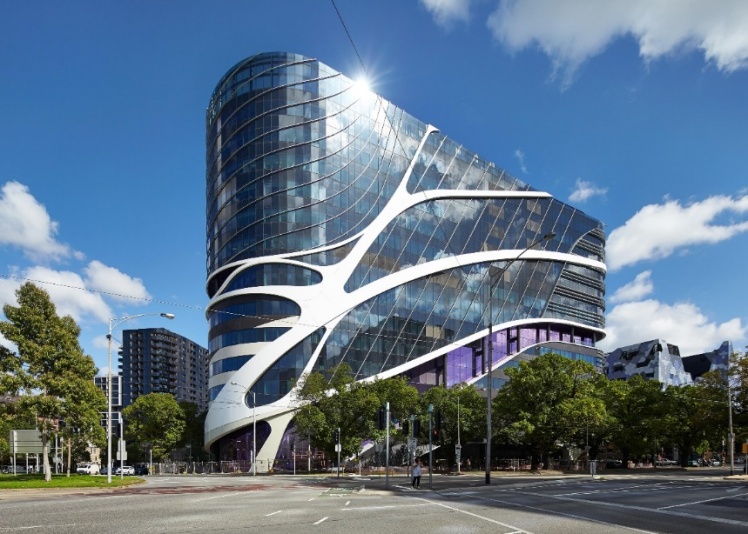 For my final two weeks, I approached my supervisor and requested to join the radiation oncology department after noticing that radiation therapy was so often a component of anti-cancer treatment regimens. In a short time, I was able to obtain experience in neurology, pediatrics, head and neck surgery, thoracic surgery and dermatology, all because radiation therapy can be used for almost any tumour. I was very grateful to my supervisor who afforded me a degree of freedom and I would thoroughly recommend being open-minded and pro-active whilst on elective. Opportunities can arise in several ways and there is no harm in requesting changes to your timetable if you have reasonable justification.

Melbourne is famous for several things and sport is front and center. Unfortunately, I arrived in peak winter, meaning my two sporting loves, cricket and tennis, were not on show. Fortunately, I had no problem becoming a fan of the Australian variety of “footy”, a sport which is much like a hybrid of football (soccer), rugby and gaelic football. It was on every weekend at the Melbourne Cricket Ground or “the G”, a stadium of gargantuan proportions, and between the incredible athleticism, quirky referees and passionate fans, it was easy to fall in love with. 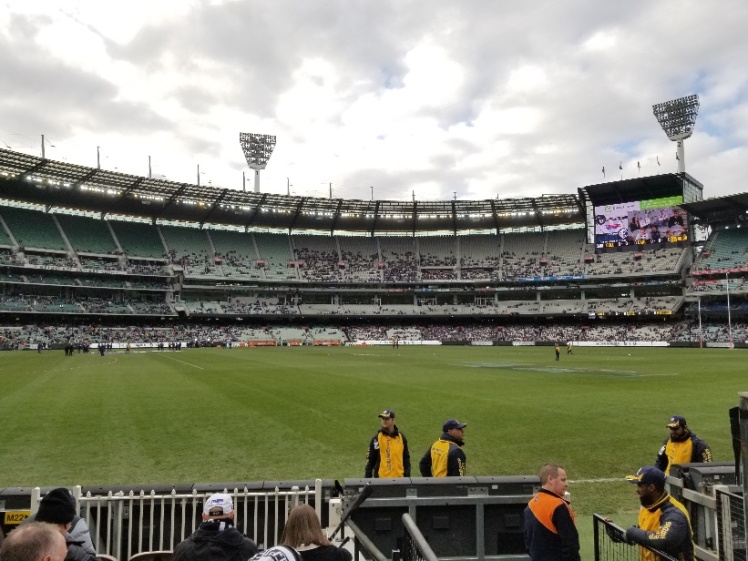 Another Melbournian attraction is the arts, specifically, street graffiti. With a near perfect grid-based design, the central business district contains countless small alleys and streets, which are often packed with cafés, lunch spots and bars, but on occasion serve the street artists of the area – an example is shown on the left from Hosier street.

For those who prefer more traditional art, there were several art galleries and centers dotted around Melbourne too.

As with many places in the world, the people can make or break your opinion of a city. Melbournians are friendly, dedicated foodies, and have an almost unhealthy relationship with coffee. Unlike the Americans, who prefer black and filtered, the Australians choose flat whites. As an existing coffee lover, the variety of independent coffee spots serving tasty, creamy coffees might have been my favourite part of Melbourne in the end. 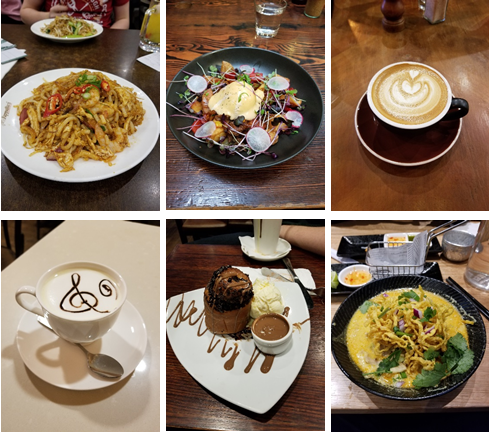