Last year S.A.L.V.E International ran a project alongside the University of Manchester called ‘Team Uganda’. Fourteen students across all years and subjects headed to Uganda in order to carry out community projects which aimed to help homeless children in Jinja, one of Uganda’s largest cities. Second year Medical student, Joe Pusey was one of the students who embarked on the trip and here he shares his thoughts on his African experience… 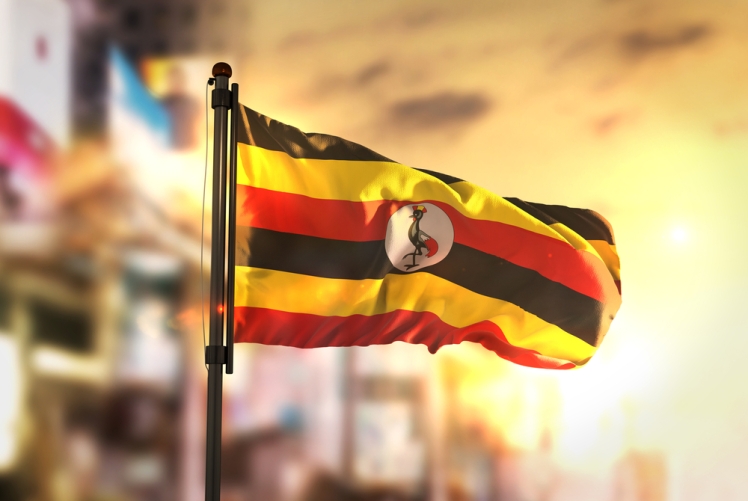 Team Uganda was a pretty incredible experience. I’d been to Uganda once before, but this was a completely different experience as we were working much more closely with the Ugandan people, specifically the residents of Jinja.

Before we got started we were split in to two teams. I was on the community mapping team, going between schools and youth organisations to assess the capacity for help they could probe and the facilities they offered. Meanwhile the other team were involved in community research, surveying the local residents of Jinja for their thoughts on youth homelessness.

Each team also included Ugandan volunteers, and we grew to be friends with the local volunteers we were working with, culminating in some very interesting nights out to experience Ugandan culture!

All of the English volunteers stayed in a guest house on the outskirts of the city, a base from which we commuted to our areas each day- often on terrifying motorcycles, buzzing through swarms of traffic in the intense heat- and also headed out on several expeditions to see the local area. Seeing the source of the Nile was a highlight, as was an overnight trip to Hairy Lemon, an oddly-named equatorial paradise.

Although the days were long and often involved a lot of walking around in significant heat, I found the work quite enjoyable- it’s always interesting to see how other cultures operate, and we were afforded very privileged access into schools to see what went on. The people were polite, helpful, and pleased to see us, and I found the day to day work really enjoyable.

However, at times I did feel slightly out of place. I found the fact that many of the volunteers we were working with were qualified social workers or youth workers quite embarrassing, as we had comparatively little to offer but seemed to be seen as equals based merely on the glamour of being Western. 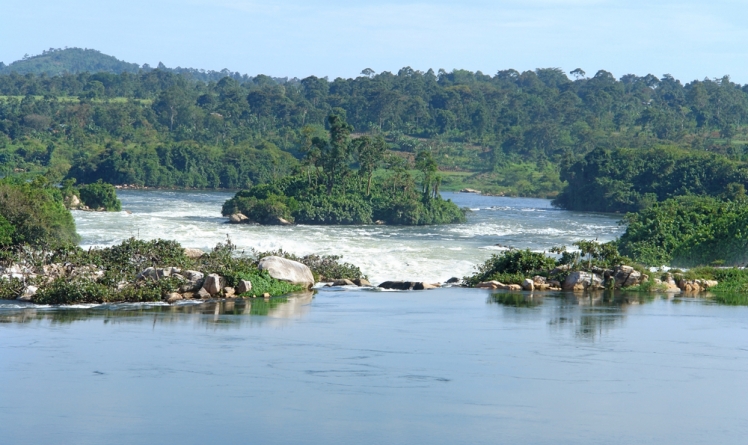 The last week of the month involved us volunteering at the halfway house which S.A.L.V.E runs, where children who have been removed from the streets can stay while efforts to locate their family and co-ordinate a return are planned. While they are staying, efforts are made to teach them useful skills and also to allow them a normal, enjoyable childhood, safe from many dangers of living on the streets.

This week was also very enjoyable- the children’s enthusiasm was always infectious, and despite the language barrier I think that we were able to have a lot of fun. Without sounding too much like a misery guts, I would question the wisdom of allowing the kids to meet and often grow quite attached to Western volunteers who were only there for a very short space of time and left very suddenly. I like to think that we gave them an enjoyable week, but it’s very hard to be sure of the long-term impact.

On a personal level, I gained a lot from the experience- staying in a pretty small guest house with fourteen other people you’ve just met does have a tendency to hone your social skills, and there’s no denying that we trod on each other’s toes some of time. I really enjoyed spending time with them all though, and in circumstances such as those it’s easy to form very close and fulfilling friendships, some of which I retain to this day.

It also gave me the chance and the stimulus to think about the role of someone from the richer parts of the world in helping to address global inequalities. On this subject I am somewhat torn- there’s no denying that my experiences in developing countries have given me an insight into and an interest in international development that I wouldn’t otherwise have.

I think everyone involved in the project had excellent intentions and I hope that we did have an impact on the people of Jinja. However, perhaps flying reams of unskilled Western volunteers in to developing countries isn’t the best or only way of bringing about change. More should be done.